Skip to title Skip to main content
We gather anonymised analytics data on website usage unless you opt out.
OK Opt out

When faced with a cancer diagnosis and a prolonged period of sick leave, the last thing that David needed to worry about was his mortgage payments. 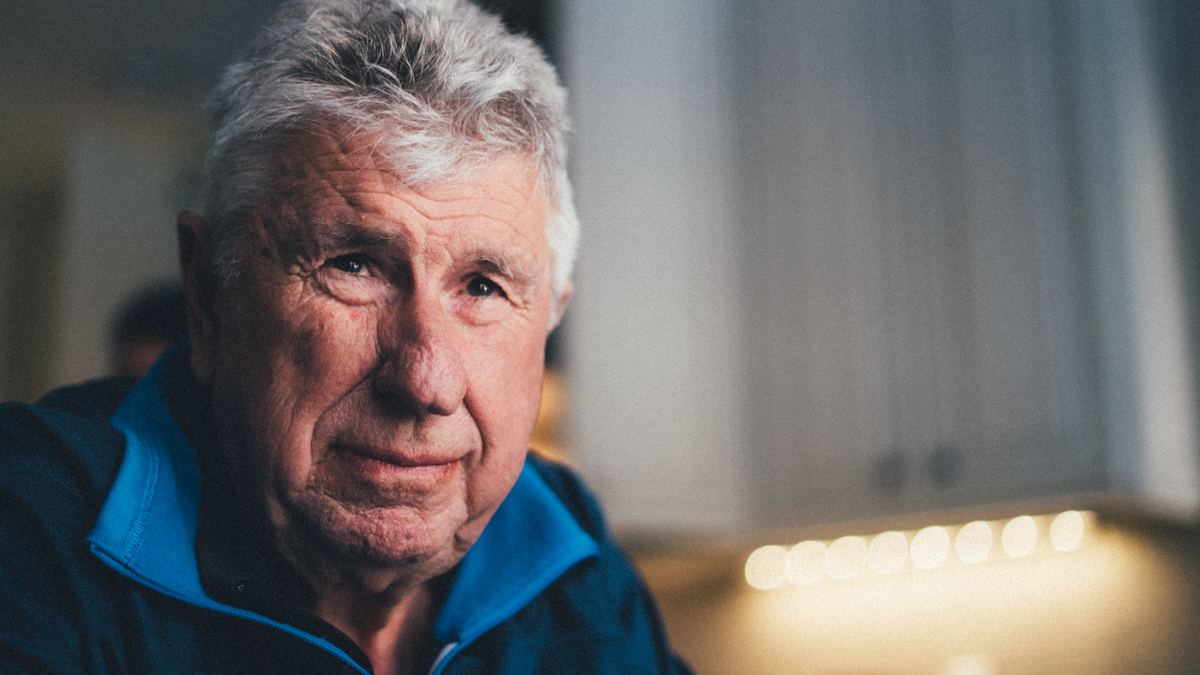 After a difficult few years David* had finally got himself back on his feet after the breakdown of his marriage had left him with significant debts.

Earlier this year David received the news that he had cancer, which would involve an operation and three months recovery. This left him worried about making his monthly mortgage payments alongside his other commitments. With no savings to turn to David was very anxious about how he would manage whilst on sick leave.

How the fund helped

David heard about the fund through his employer and contacted the fund to see if we could help. The fund was able to pay David's mortgage payments over the three months that he was off work, allowing him to focus on his recovery.

"This helped him focus on his recovery alone without having the additional worry of how to maintain his mortgage payments. Emotionally this assisted his well-being and I think that is actually priceless!" Employer feedback

* Name changed to protect identity and photo posed by model

The National Caravan Council Benevolent Fund is registered in England and Wales under charity number 271625 at Catherine House, Victoria Road, Aldershot, Hampshire, GU11 1SS. We use cookies to improve your experience using this website.
Log in | Powered by White Fuse